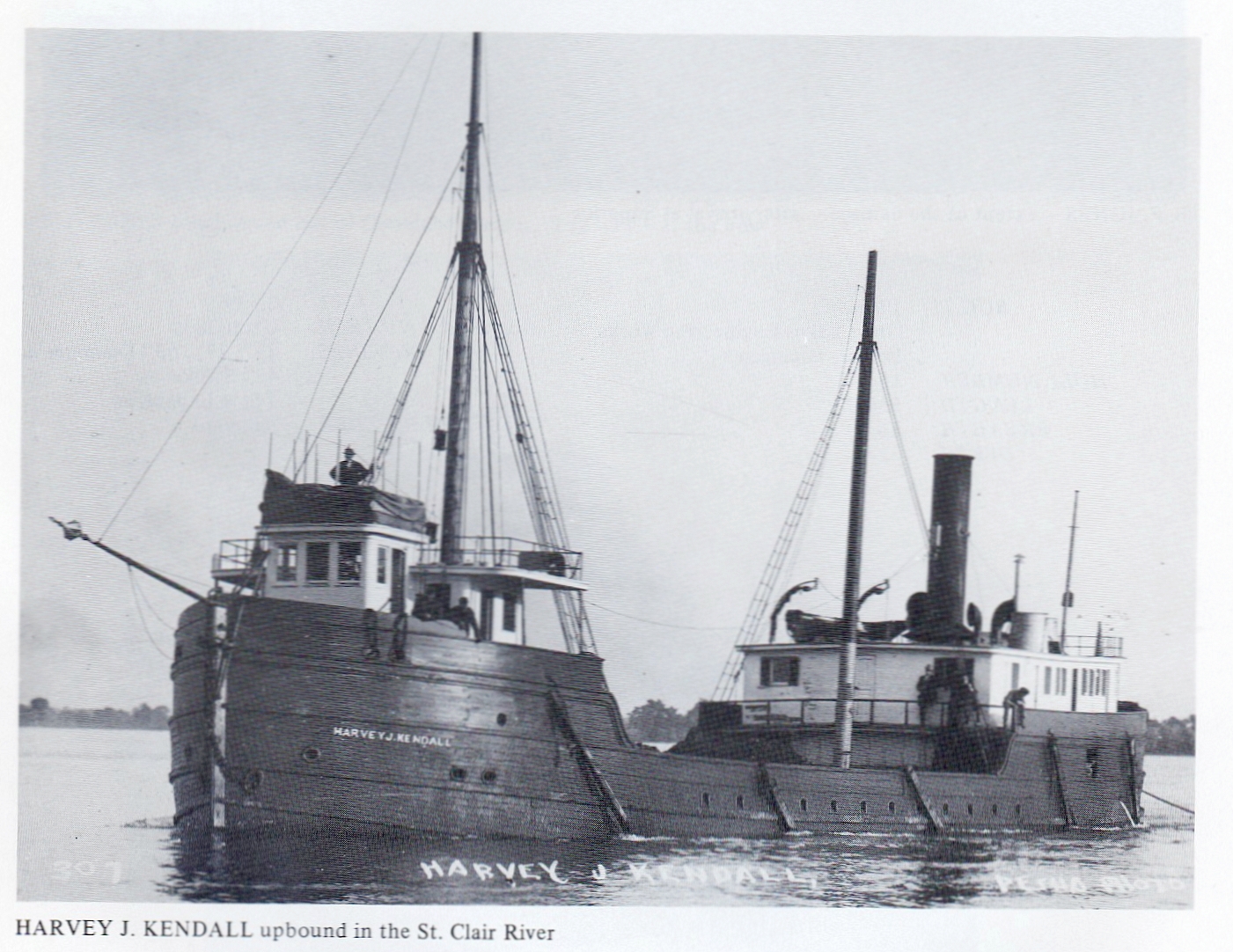 Article from the Marine City Reporter

Marine City, May 15—Tim Pelkey, 60, of 248 Hill Street, invalid, and a former marine engineer on the Great Lakes, had been granted a patent on a new type of anchor by the United States Government, which has a detachable stock, so connected with the head of the anchor, that it obtains a better hold when dragged in the bottom of the river or lake. This anchor is said to be a great aid to small craft. The anchor was first designed by Mr. Pelky in 1922 when he was an invalid in bed. He made a number of improvements in the interceding years, finally receiving his patent.

Thousands of the new type anchor have been sold to the leading boat concerns in the United States. The Chris Craft corporation of Algonac, was one of the first large concerns to adopt the Tim Pelky Anchor as it is called, as part of the regular equipment for every boat going out of the Algonac plant.

The anchor is so constructed that the detachable stock and head of the anchor can “flop” over in the water and the flukes will be pitched downward and forward in accordance with the current obtaining a good hold on the river or lake bottom.

Another feature of the anchor is that it can be taken apart quickly for transportation without the use of tools.

Invention Out of Misfortune

The anchors are built in sizes from seven pounds to 5 pounds and are designed especially for small kinds of crafts from small motor boats to cruisers.

If it had not been for his physical misfortune, resulting from an operation April 10, 1919, which left him without the use of his legs, Mr. Pelky probably would have not had time to design the anchor which is now being used so extensively.

In addition to designing the anchor, Mr. Pelky made his own wooden patterns required in making molds for casting the anchors. The anchors are cast in the Moak Machine Tool Company., and Little Brothers Foundry, both in Port Huron.

Assisted by his wife and other relatives, Mr. Pelky paints the castings, assembles them from his home to all parts of the United States.

Starts As Sailor, Climbs Up

Mr. Pelsky was born in Mt. Clemens, October 31, 1870, the son of Mr. and Mrs. Frank Pelsky, French Settlers, who came to Newport Shores, now Marine City, when he was one year old. He attended Holy Cross school and when 19, started his sailing career in 1889, winning his engineer’s papers six years later. He married Miss Evelyn Dibble of Marine City, Oct. 8, 1895.

He sailed until 1917, when he became head blacksmith in the McLouth Shipyards here. He worked there until 1919 when he became an invalid, and has not been able to walk since.

During the years that followed, he made a modest income by building all types of row boats, clinkers and outboard craft in the backyard of his home, sitting at his task.—